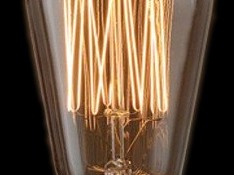 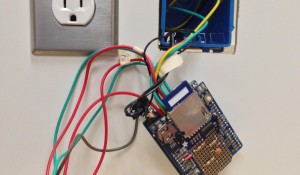 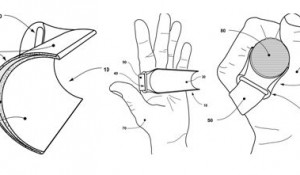 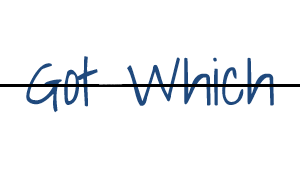 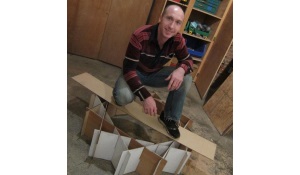 Gabriel Krause is an artist and designer with a forte in sustainable applications. He has developed greywater reclamation systems, solar powered cooling systems, contributed to the development of Appropedia.org, and served as lead designer on The Waterpod Project (NYC 2009). Originally from the San Francisco Bay Area, he has been living in Brooklyn, NY […] 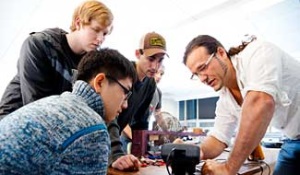 Lonny Grafman is an Instructor of Environmental Resources Engineering and Appropriate Technology at Humboldt State University; the founder of the Practivistas summer abroad, full immersion, Spanish language and appropriate technology program in Dominican Republic; the Advisor for the Waterpod and Flock House; the Executive Editor of the International Journal for Service Learning in Engineering; and the […] 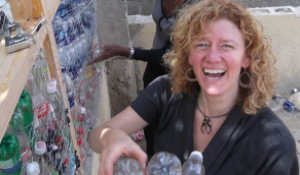 Kimberli Hudson was born in New Orleans, but spent most of her childhood traversing the globe.  Kimberli attended The University of Texas at Austin where she majored in Studio Art and Design with a minor in Anthropology.  Starting her first company at age seventeen, she has gone on to start eleven other businesses throughout […]