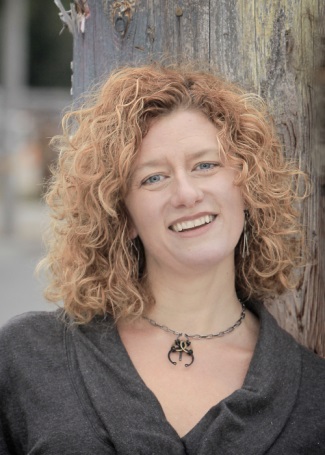 Kimberli Hudson was born in New Orleans, but spent most of her childhood traversing the globe.  Kimberli attended The University of Texas at Austin where she majored in Studio Art and Design with a minor in Anthropology.  Starting her first company at age seventeen, she has gone on to start eleven other businesses throughout her career.  These companies have spanned many markets; specialty food manufacturing, film production, electrical engineering, woodworking studio, and a small venture capital firm.

Kimberli has also acted in management and financial roles in many non-profits including The Promethian Project; a financial eduation outreach to artists,  The Deep Ellum Film Festival and the Dallas Council on World Affairs.  Currently, Kimberli is co-creator and CFO of Propelsion, an idea and creativity incubator based in northern California.